BIR Avfallsenergi AS is a part of the BIR group, a waste company owned by nine Norwegian municipalities, including the city of Bergen. BIR Avfallsenergi AS runs a two-line WtE facility with an incineration capacity of about 210 000 tons waste/year, comprised predominantly of household and industrial waste. We produce hot water and sell  it to the district heating company in the city of Bergen, BKK Varme. The plant has two steam turbines, producing 18 MW of electricity, and it has an effective flue gas cleaning system that reduces emissions to a minimum. Around 230,000 tCO2 is vented to the atmosphere annually and we are trying to capture this for utilisation/storage. 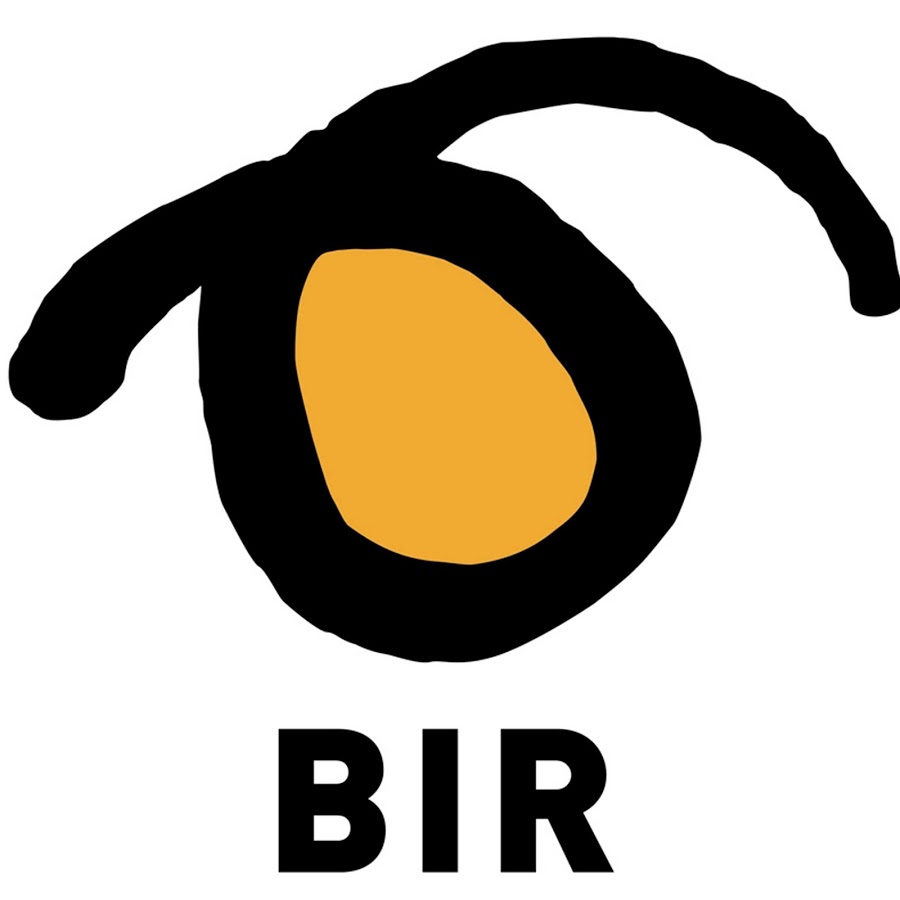 Sign-up to receive the latest updates on our activities and progress towards a lower carbon future.

We use Mailchimp as our marketing platform. By clicking the button above to subscribe, you acknowledge that your information will be transferred to Mailchimp for processing.
Learn more about Mailchimp's privacy practices hereView NEWEST’s Privacy Policy